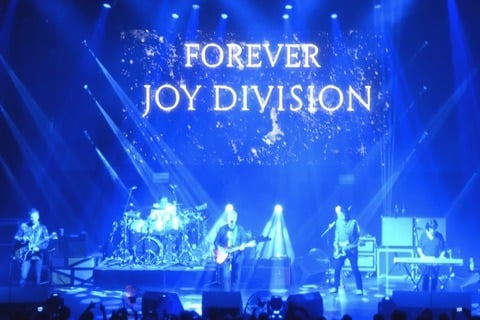 One of the pioneers of the post-punk movement whose highest charting single "Love Will Tear Us Apart" was released two months after the suicide of Ian Curtis as part of their second and final album, Closer.

The group was formed by bassist Peter Hook and guitarist Bernard Sumner after they attended a Sex Pistols concert. They were known by the name Warsaw in 1977-1978.