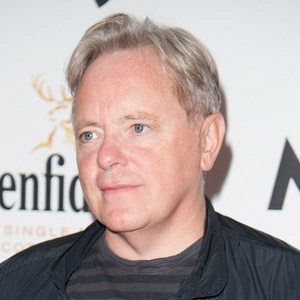 He was a founding member of Joy Division and toured with the band for four years.

Attending a Sex Pistols performance with his friends inspired him to form a band of his own.

His mother suffered from cerebral palsy when she delivered him. He and Sue Barlow married in October 1978 and raised a son. Sumner got remarried to Sarah Dalton and raised three more children with her.

He recorded with Johnny Marr in a supergroup called Electronic.

Bernard Sumner Is A Member Of