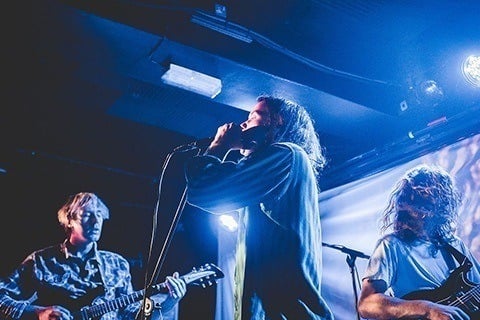 Psychedelic rock outfit that had an incredibly active 2017 with the release of five full-length albums, raising their total career output to 13 albums.