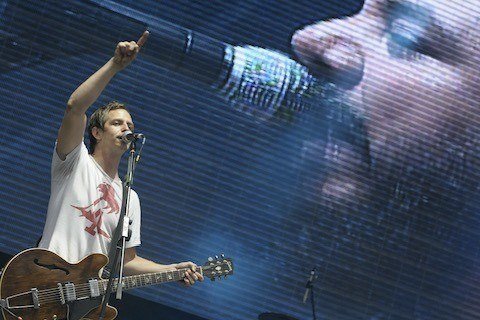 Comedy rap and rock group with songs that blend heavy bass lines with heavy guitar riffs. Their lyrics are a mixture of Spanish and English.