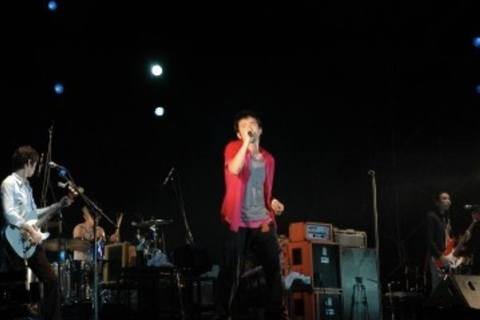 Japanese pop rock outfit who are known for being among the most successful Japanese rock groups, having sold more than 75 million records. Nearly every single one of their studio albums peaked at the number one position on Japan's popular music chart.

In 2015, they were named No.1 Concert Mobilization Power Ranking. They brought in more than 1 million fans over the course of 36 shows.