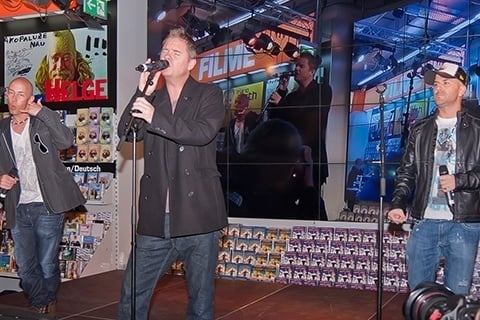 Pop-rap boy band that was one of the UK's most popular boy bands during the early to mid-1990s. A couple of their most well known songs were "House of Love" and "Let It Rain."