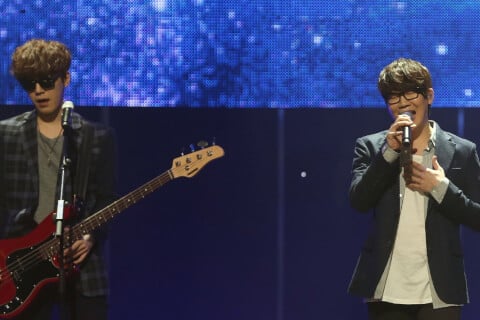 South Korean alternative rock outfit who are recognized for their gloomy and psychedelic sound. The band released a string of successful singles including "Stay," "Thank You," and "Good Night." In 2019, the group released their 11th studio album, Colors in Black.

In 2012, the group won the Best Band Performance award at the Mnet Asian Music Awards. They launched an independent record label called Space Bohemian in 2016.