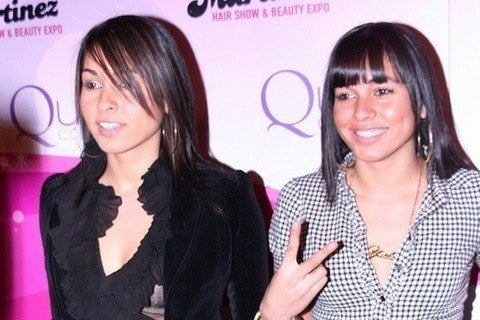 Identical twin duo whose 2004 single "Move Ya Body" off their self-titled debut album hit number 4 on the Billboard 100.

Their step dad gave them guitar and drum lessons growing up. They had a falling out with their label after their debut album and their second release, the EP The Other Side, was released independently.