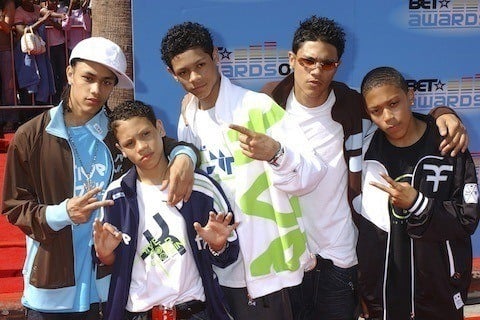 All-brother R&B music project that was active from 2001 until 2014 and a frequent Radio Disney collaborator. They had their own albums called B5 and Don't Talk, Just Listen and were featured on other albums such as Radio Disney Jingle Jams, DisneyMania 4 and 5, and others.

They were previously known by the names Audio and TNT Boyz. They became B5 after the youngest brother Bryan joined the group.