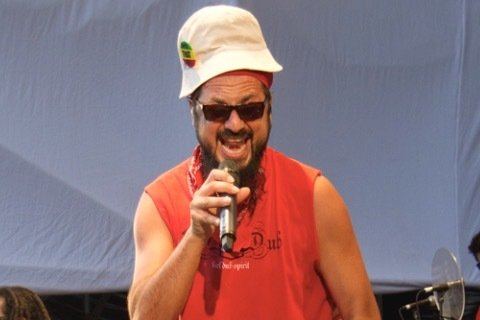 Argentine group with a message of optimism tied into a strong spiritual theme in their music. Nestor Ramljak and Martín Mortola wrote most of the lyrics for albums by the titles of Dread al control, Nuevo día, Hagan correr la voz, Nonpalidesenchufado, El fuego en nosotros and Activistas.

They had their first tour in 1999 when they made their way through the provinces of southern Argentina. They released a tribute album to Bob Marley.