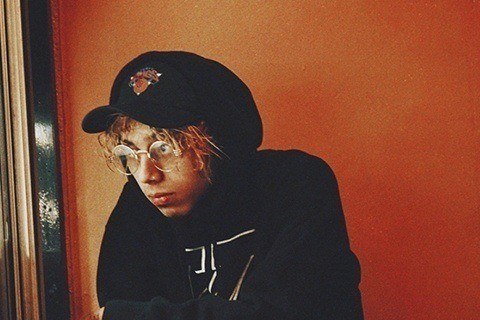 Rapper and music producer duo also known as OHNOfromLA that released a digital EP debut called The Burgundy. They would go on to release a mixtape called Chips & Hennessy, and an EP titled Heartthrob.

The duo met when Rel$ reached out to Infameezy through social media to ask about purchasing some beats, not to collaborate.