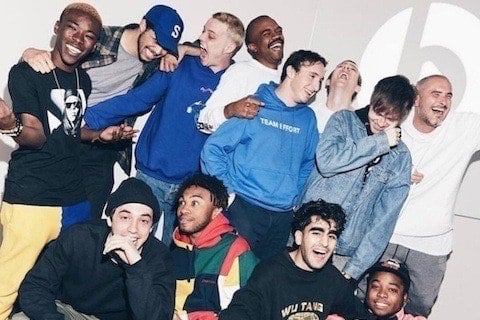 Formed from the internet forum KanyeToThe, they are known as the world's first internet boy band. They released their first album SATURATION in 2017 after putting out a 2016 mixtape titled All-American Trash.

Ian Simpson, better known as Kevin Abstract, is the founding member of the band.