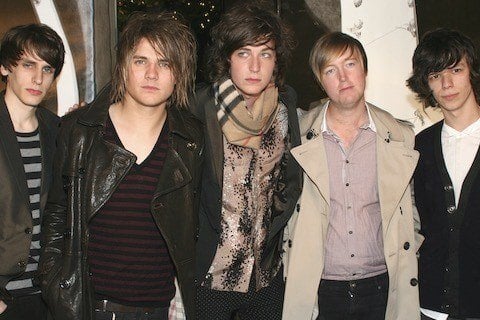 Indie rock outfit whose 2008 album Started a Fire, featuring the top 10 UK single "Just For Tonight," peaked at #10 on the UK Albums chart. Their 2010 self-titled follow-up peaked at #36 on the chart.

One Night Only Popularity

One Night Only Fans Also Viewed