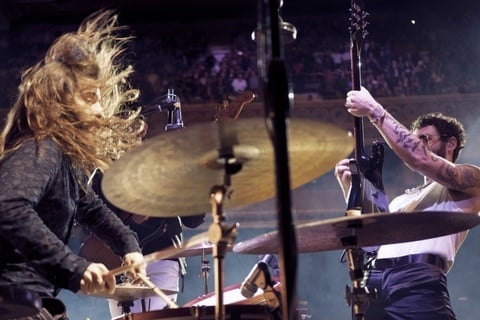 Alternative rock group that became known for songs such as "Dos Mundos" and "Amarrado." They were signed by Universal Music Mexico.

The group is comprised of Christian Jean (singer/guitarist) and Pablo Cantu (drummer).