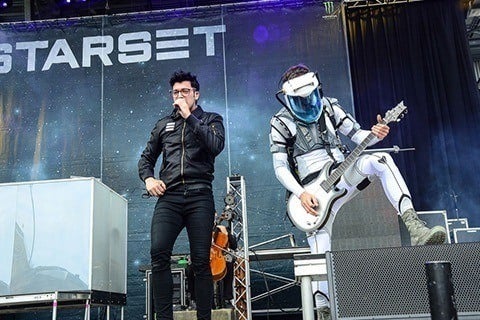 Well known for singles such as "My Demons" and "Monster," this rock outfit's second album Vessels was featured in the top five on the US Alternative, US Digital, US Hard Rock and US Top Rock albums charts.

The group's second album also charted in the countries of Austria, Australia, Canada and Germany. In 2019, they released an album titled Divisions.