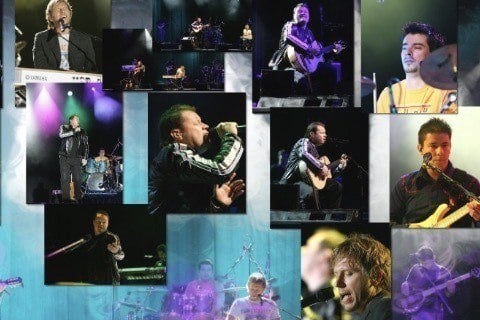 Latin pop and R&B group that became one of the most popular groups of their country with the release of their self-titled debut album in 2002.

In 2009, the group released a greatest hits album called Reanuedo. They had put out five studio albums before the release.