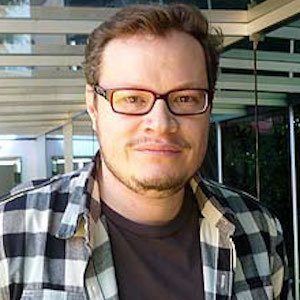 Mexican singer known for being a member of the duo Sin Bandera, with whom he released albums like Mañana, Hasta Ahora, and Reanuedo.

He started his career as a songwriter in the 1990s before forming Sin Bandera in 2000.

He grew up in Mexico City, Mexico.

He's collaborated with the likes of Ricardo Montaner.

Leonel García Is A Member Of