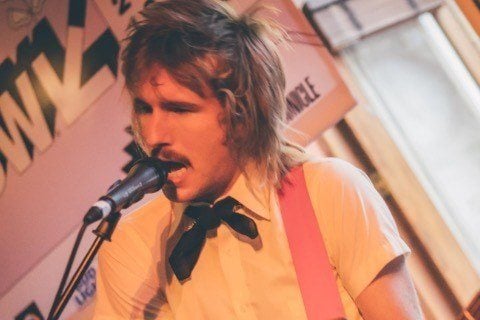 Keyboardist Michael (Toast) joined the group after the release of the band's debut album, Playdate. Playdate was also the original name of the band.