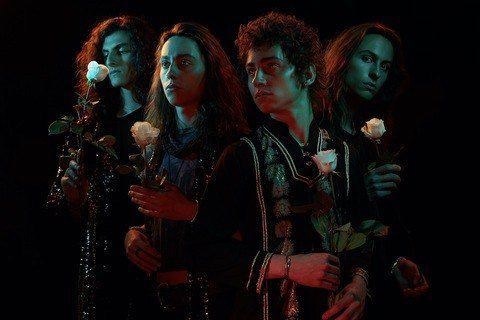 The band was the recipient of the Best New Artist honor in 2017 at the Loudwire Music Awards. In 2018, they were nominated for four Grammy Awards.