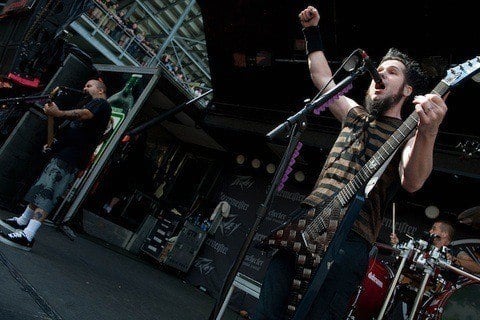 Industrial metal project founded by Wayne Static and Ken Jay that made its mark with the 1999 debut album Wisconsin Death Trip. Ministry and Fear Factory were among the band's influences.

They returned from a hiatus that began in 2010 in 2012, but broke up again in 2013 since none of the original members beside Wayne Static would return.