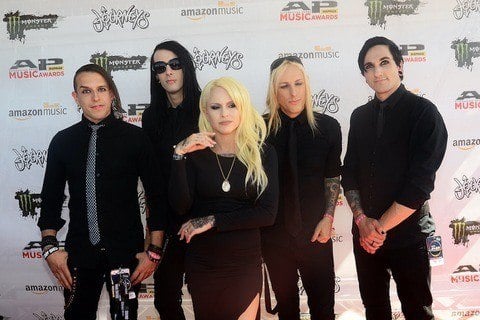 Hard rock outfit formed by singer Alecia Demner with singles featured on the US Billboard Mainstream Rock chart called "Finally Free," "Monster" and "Catch Me When I Fall."

They toured with fellow hard rock group Letters from the Fire in early 2017 before headlining a sell-out concert in Boise, Idaho at The Knitting Factory.