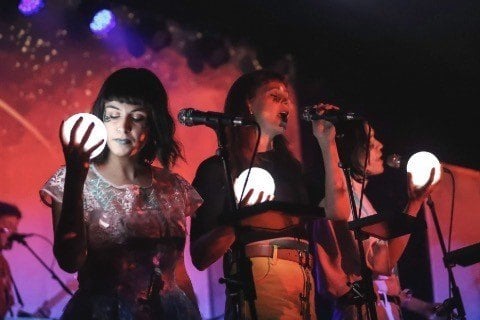 Art and electropop indie band with a debut, self-titled album that was released in March of 2018. The top single from the track was called "Everybody Wants to Be Famous." They earned a 2018 MTV Europe Music Award nomination for Best Push.

Four members of the band originally performed together as part of a group called The Eversons. The group was a featured artist on the Gen Hoshino song "Same Thing." Their song "Hello Me & You" was part of the soundtrack of The Lego Movie 2: The Second Part.