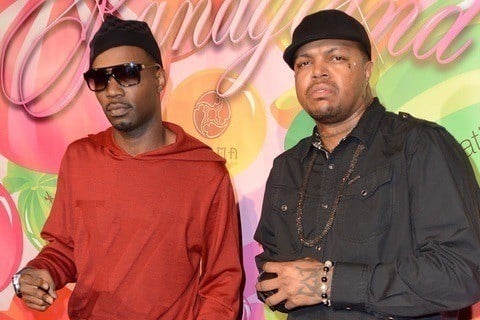 Group who's 2000 album When the Smoke Clears: Sixty 6, Sixty 1 and 2005 album Most Known Unknown went platinum. Their song "It's Hard out Here for a Pimp" won them an Oscar for Best Original Song.

DJ Paul is the only member of the group who has been with them since their creation in 1991.