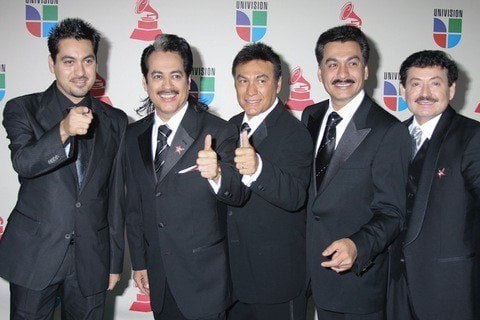 Norteño group from San Jose with origins in Mocorito, Sinaloa, Mexico that has released more than 50 albums in the 50 years between 1968 and 2018.