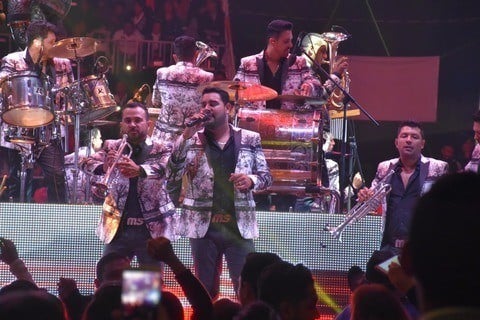 The MS in the name stands for Mazatlan, Sinaloa, the name of the Mexican city and state of which the band originated. Julion Alvarez was a vocalist in the band from 2003 to 2007.