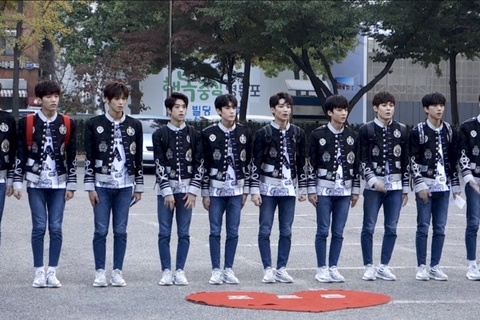 The band was originally a ten-piece outfit, but two members were forced to leave after a series of allegations were leveled against them.