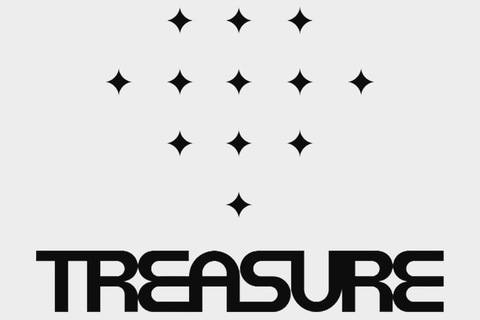 29 trainees from YG competed on a reality program called YG Treasure Box in November of 2018. They would film their own reality show called Open the Treasure Box as well.