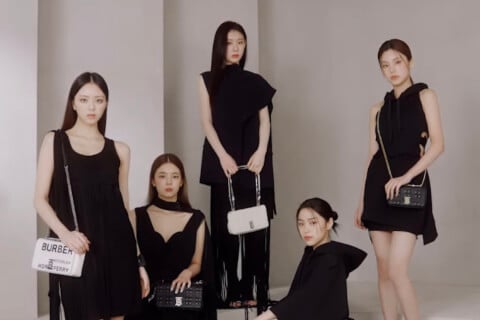 JYP Entertainment-formed K-pop girl group that was first introduced on January 20, 2019 with a prologue film. They would debut with a single called "It'z Different."

The girl group was formed by the same label that created Miss A and Twice. IZONE's Lee Chaeyeon is the sister of ITZY's Chaeryeong.