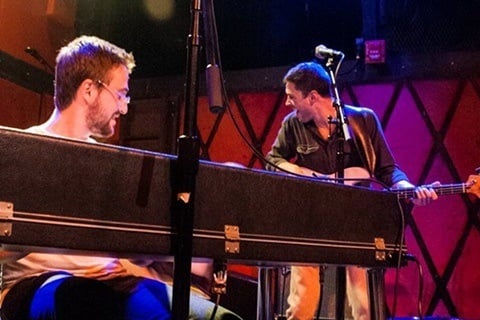 Group of University of Michigan alumni who first came together as rhythm section. They would release albums called Thrill of the Arts, The Beautiful Game and Mr Finish Line.

Their silent album released to Spotify and titled Sleepify earned them royalties to fund the band's admission-free tour in 2014.