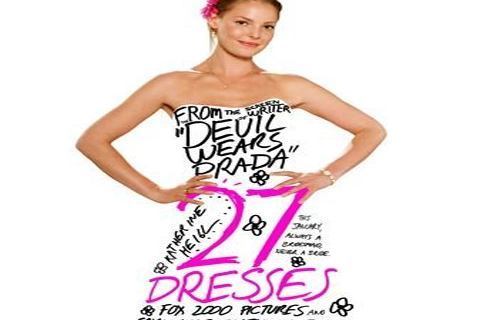 A woman who has been a bridesmaid 27 times has to deal with her sister getting married to the man she secretly loves.