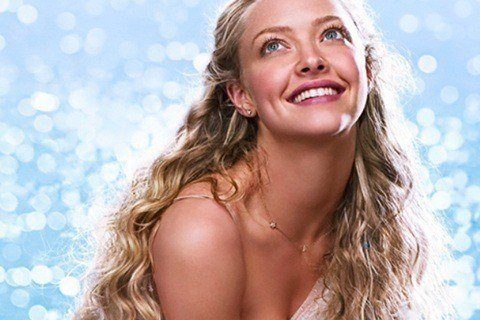 Using the songs of ABBA, this musical follows a young bride in her attempts to find her father. 10 years later, a sequel called Mamma Mia! Here We Go Again was released.

The movie was filmed in various locations in Greece, England, Morocco, and California, USA. The movie is adopted from the Broadway musical of the same name.