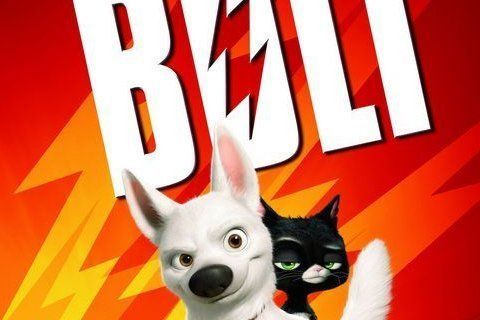 A TV star dog goes on a journey to save his co-star. Chris Williams wrote and directed the film.

The number on Bolt's name tag is the address number of Disney's feature animation studios. John Travolta was the first choice to voice the character of Bolt.