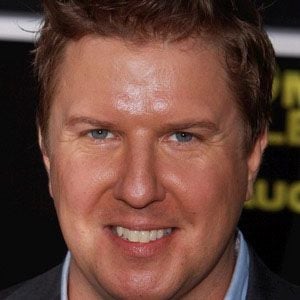 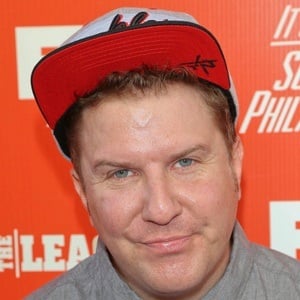 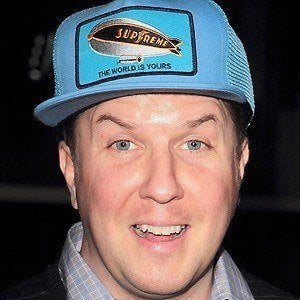 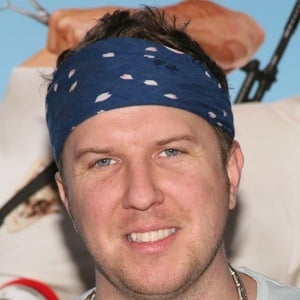 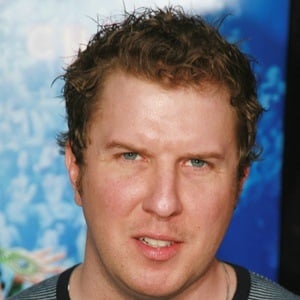 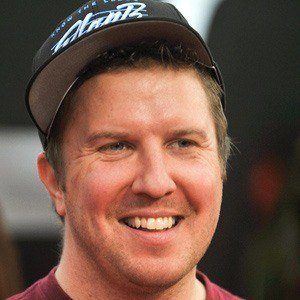 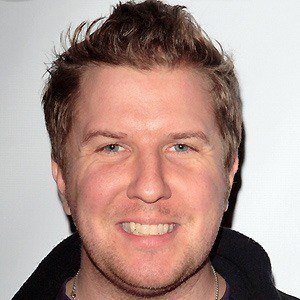 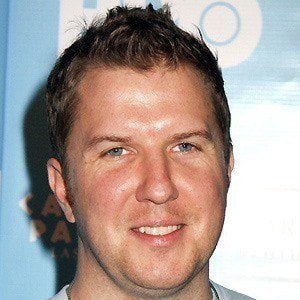 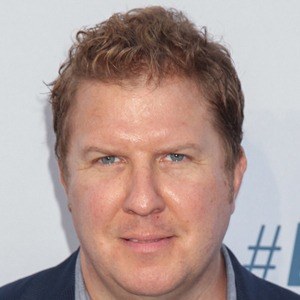 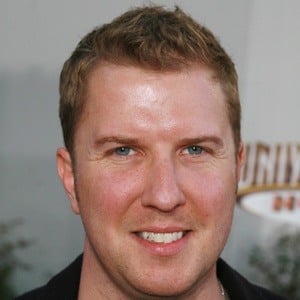 Actor and comedian who has starred in and co-written several Adam Sandler films and is also known for portraying the character Terry on Reno 911! His acting credits include Grandma's Boy, Benchwarmers, Just Go With It, Bedtime Stories and You Don't Mess with the Zohan.

He was expelled from school four times as a child for offense ranging from pulling the fire alarm to smoking marijuana. He started performing stand-up at the age of 18, at the open mic nights at the Minneapolis comedy club Acme Comedy Co.

He wrote, produced and starred in a TV show pilot for Comedy Central called Gay Robot in 2004 but it was not picked up. His Comedy Central sketch show, Nick Swardson's Pretend Time, ran for two seasons between 2010 and 2012.

He is the youngest of three siblings. His father was a writer for various newspapers and periodicals.

He starred alongside Allen Covert in the 2006 comedy film Grandma's Boy.