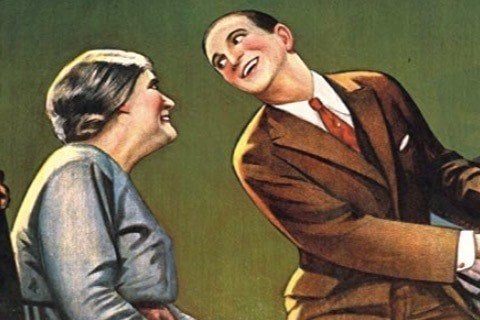 The son of a Jewish Cantor has aspirations of being a jazz singer, but must defy traditions of his religious father in order to accomplish his dream. The Alan Crosland-directed movie is based on Samson Raphaelson's play of the same name. Al Jolson performed six songs for the film.

The movie was pivotal in the ascendance of sound films and ended the silent film era. It was the first feature-length film to have a synchronized recorded music score, lip-synchronous singing and speech in several isolated sequences. Producer Darryl F. Zanuck won an Honorary Academy Award for his role.