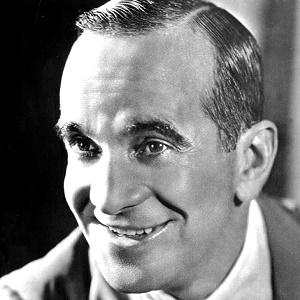 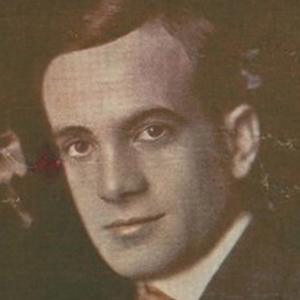 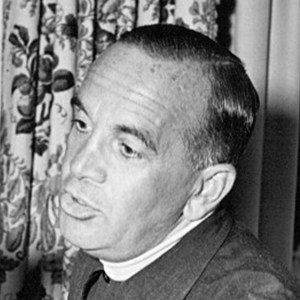 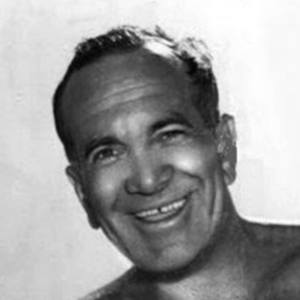 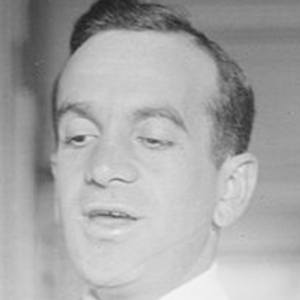 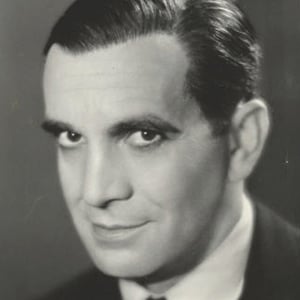 Star of the first talking movie, 1927's The Jazz Singer. He was known for entertaining troops overseas during WWII.

He worked as an usher for Walter L. Main's Circus before earning a role in the show.

At one point in time, he was the highest paid entertainer in the world.

He influenced many famous singers, including Judy Garland.

Al Jolson Is A Member Of