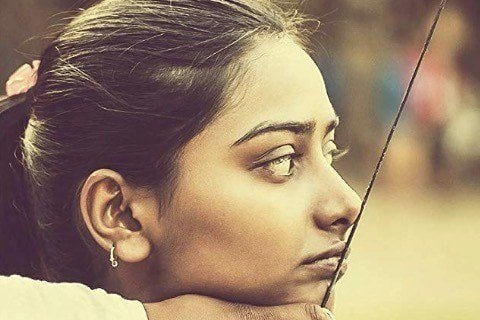 Documentary film detailing the rise of Deepika Kumari from living in poverty and without full women's rights to becoming the No. 1 female archer in the world at the age of 18.