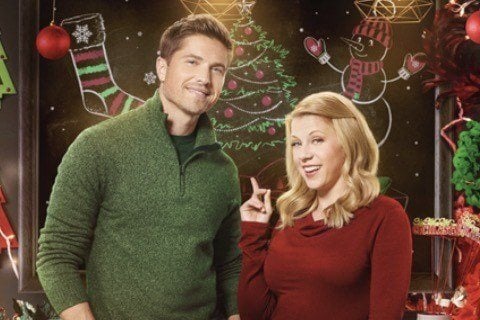 Hallmark television movie about a woman who takes over the town Christmas Parade. Things go awry when the man playing Santa breaks his arm, and the man needed to replace him is unwilling to do so.

David Winning directed the movie from a script by Julie Sherman Wolfe. Jodie Sweetin starred in another movie with Santa in the title called Defending Santa.