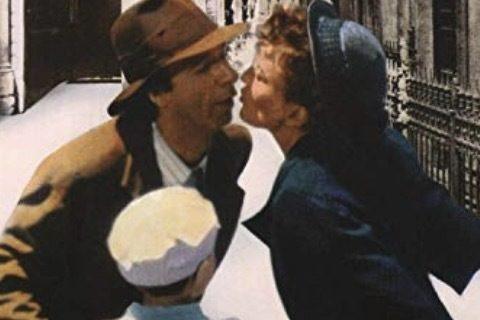 A Jewish-Italian bookshop owner uses his mix of humor and imagination to protect his son from the horrors of a Nazi concentration camp during the Holocaust. Roberto Benigni directed and starred in the film.

The movie was partially inspired by Rubino Romeo Salmonì's book In the End, I Beat Hitler as well as by Benigni's own father who had spent two years in a German labor camp during World War II.