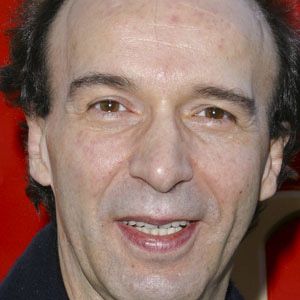 Italian actor, comedian and screenwriter who received mainstream recognition for his role in the whimsical film Life is Beautiful. In 1998, he received an Academy Award for Best Foreign Language Film.

He was in an Italian TV series titled Onda Libera.

He directed a modern version of Pinocchio which received poor reviews.

He married actress and producer .

When Billy Crystal hosted The Oscars, he presented Roberto with an award for his film, Life is Beautiful.

Roberto Benigni Is A Member Of