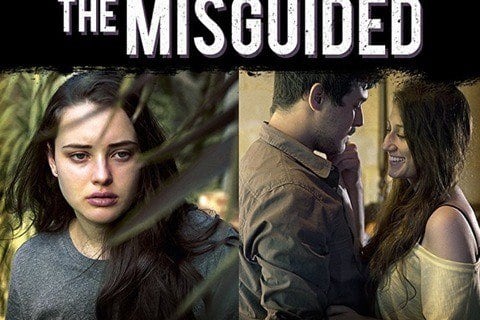 A young man begins a romance with his brother's ex-girlfriend only to be forced to betray her in order to save his brother from a deadly situation.

The Australian independent comedy-drama was written and directed by Shannon Alexander.