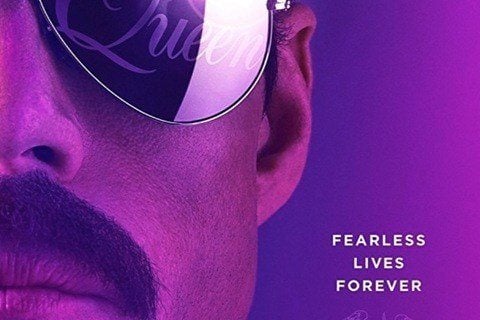 Biographical film chronicling the years of Queen's formation and leading up to their legendary 1985 Live Aid performance. Queen guitarist Brian May and drummer Roger Meddows Taylor served as the movie's music producers.

Bryan Singer received directorial credit for the picture though he was fired for absence and clashing with the cast and crew in December of 2017. Dexter Fletcher completed the film. Rami Malek won the Oscar for Best Actor for his performance as Freddie Mercury.