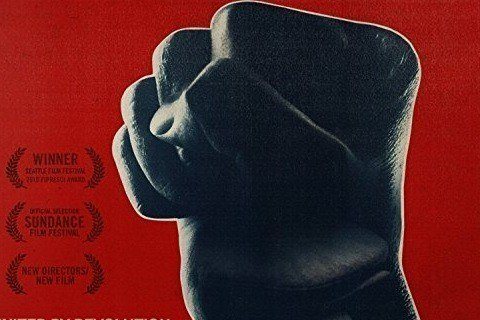 Anthony Mackie plays a former Black Panther member returning to his hometown for his father's funeral. Now he must convince old friends he wasn't responsible for the death of one of their leaders.

Music was done by The Roots. The film was nominated for Best First Feature at the Independent Spirit Awards.