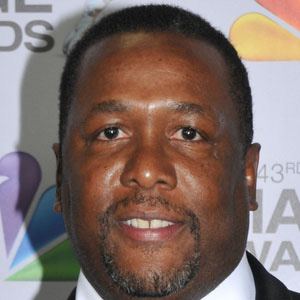 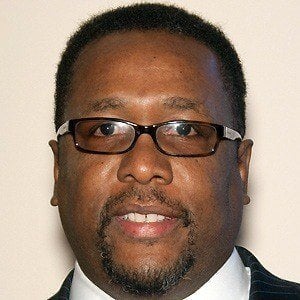 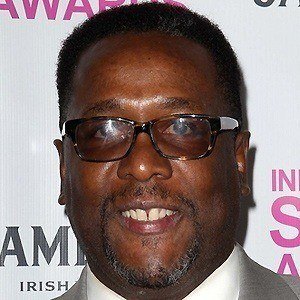 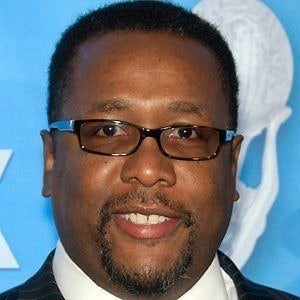 Television actor best known for his portrayal of Detective Bunk Moreland in The Wire. He also played a trombonist in Treme.

He appeared in the drama Get on the Bus, which starred Richard Belzer in 1996.

He played a band manager in the Oscar winning movie Ray, which was based on the life of Ray Charles.

He was raised by his mother, who instilled in him a love for food that later led to him to open a grocery store in New Orleans.

A native of New Orleans, he has been praised for giving back to the city, much like Brad Pitt has.