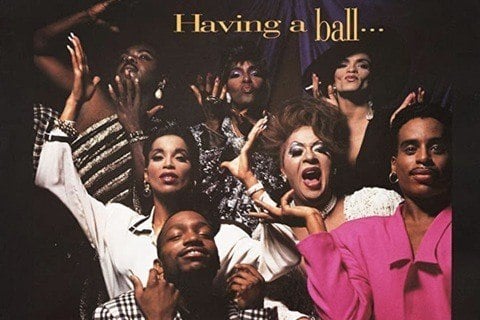 Documentary chronicling the African-American, Latino, gay, and transgender ball culture of New York City. The film was considered to be a paramount insight into the golden age of NYC's drag balls.

The film's title comes from an annual event held by Paris Dupree. In 2016, the movie was selected for preservation in the United States National Film Registry by the Library of Congress.