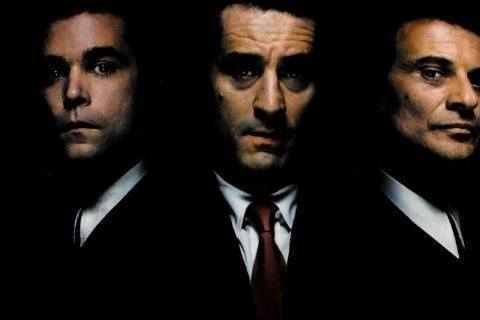 Martin Scorsese directed film based on the true story of Henry Hill Jr.'s life as a member of the New York mafia. The film is an adaptation of the 1986 book Wiseguy by Nicholas Pileggi.

The film received six Academy Award nominations including Best Picture. Its only win came in the category of Best Supporting Actor (Joe Pesci).