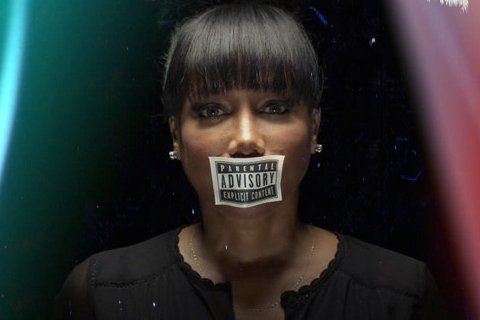 This film tells the story of R&B artist Michel'le, who rose to fame in the late 1980s. The film premiered on the Lifetime Channel in 2016.

The film is based off of true events from Michel'le's life. Michel'le is from South Central, Los Angeles, California.