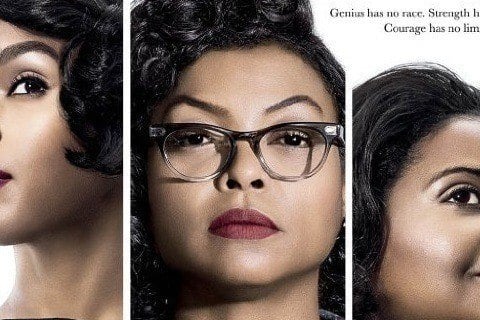 Based on a true story, this film tracks the rise of three African-American mathematicians at NASA in the 1960s. The movie is based on Margot Lee Shetterly's non-fiction book of the same name.