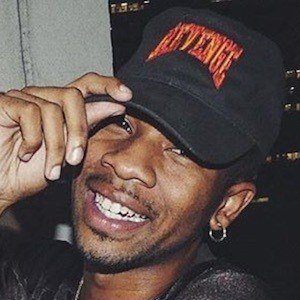 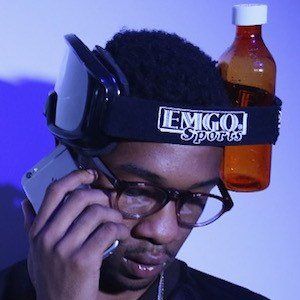 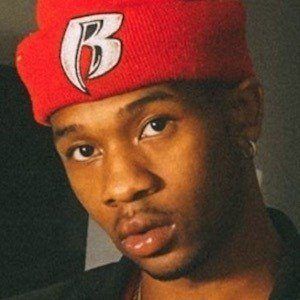 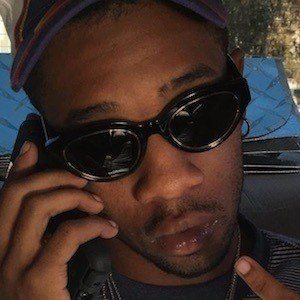 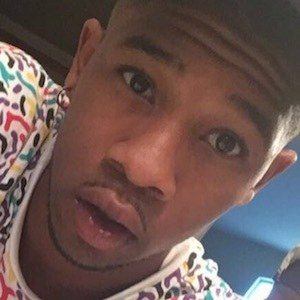 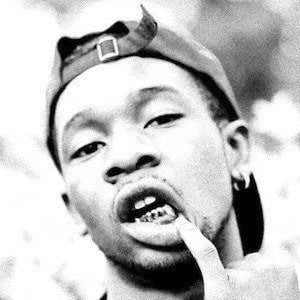 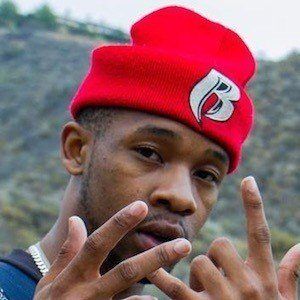 DJ who became known in the underground music scene for hits such as "Dripped Out," "Blue Dolphin," and "Xan Man" featured on SoundCloud. He also owns his own design company called Low Gang World where he sells apparel and merchandise.

He first started putting out music on SoundCloud in 2014.

He has racked up over six million combined hits on SoundCloud.

He was born and raised in Cincinnati, Ohio. He has also lived in Los Angeles.

He has used rapper T.I.'s flow from one of his hit singles called "24s."

$teven Cannon Is A Member Of