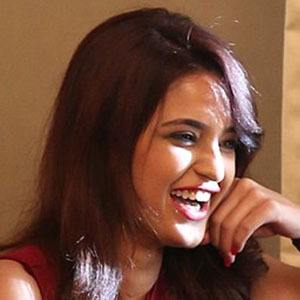 Indian actress, model, and beauty pageant contestant who is known for having won the Miss Intercontinental India title in 2016. She is also known for having starred as Celina in the 2019 feature film High End Yaarian. She shares additional modeling shots through her Instagram for her over 270,000 followers.

She is also known for having been a finalist in several other beauty pageants including Miss Diva in 2015, Miss Body Beautiful, and Miss Internet in 2015 as well.

She was born and raised in New Delhi, India.

Priyanka Kumari is a fellow winner of the Miss Intercontinental India pageant who took the crown in 2017.

Aarushi Sharma Is A Member Of