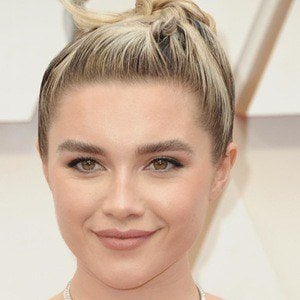 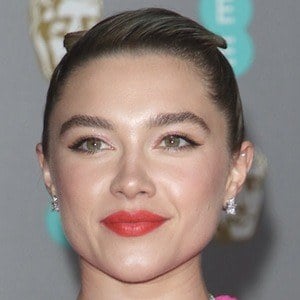 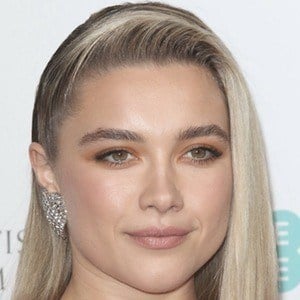 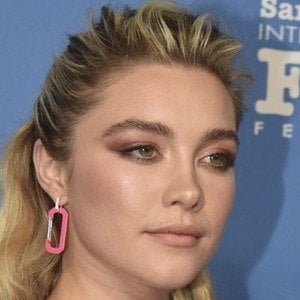 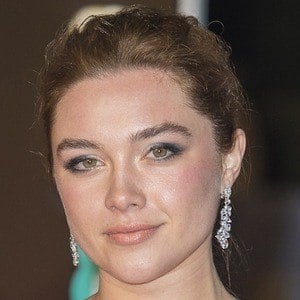 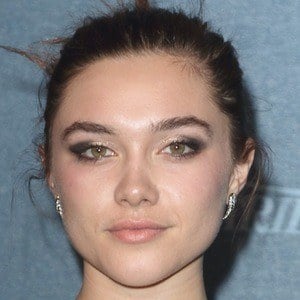 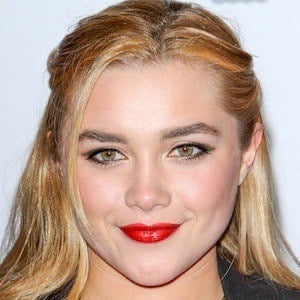 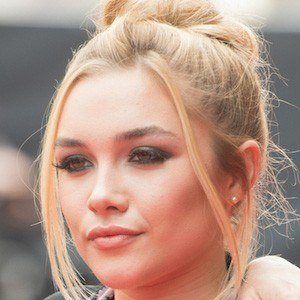 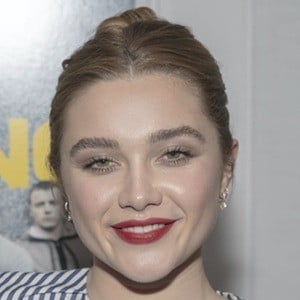 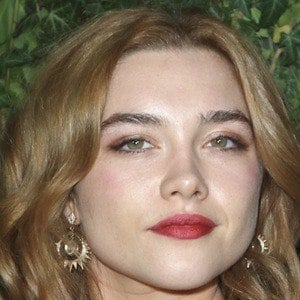 Actress who starred in the 2019 films Midsommar and Little Women. She made her film debut in the 2014 feature The Falling and also appeared as Katherine in the 2016 drama Lady Macbeth. She was cast in the murder/mystery film The Maid.

A singer as well as an actress, she first began her career posting song covers to her self-titled YouTube channel in 2013.

In 2015, she appeared in the TV movie Studio City alongside Heather Graham and Riley Smith.

She has two sisters named Arabella Gibbins and Raffie. Rafaela appears in the 2014 film Born of War. Her brother, Toby Sebastian, appears as Trystane Martell in the hit HBO series Game of Thrones. She began dating Zach Braff in 2019.

She stars opposite Maxine Peake and Maisie Williams in the 2014 film The Falling.